This travel guide through European football culture was released just before EURO 2020, and is aimed both at long-suffering fans and new followers. It explains what Euro ʼ96 had to do with Brexit, why the Christian cross on the badge of Real Madrid became problematic, if football is really becoming ever more green and something of a “future laboratory” for our society and what role football has been playing in Belarus and Azerbaijan.

Writers from across Europe explain the continent to us through football. And maybe also the other way around. 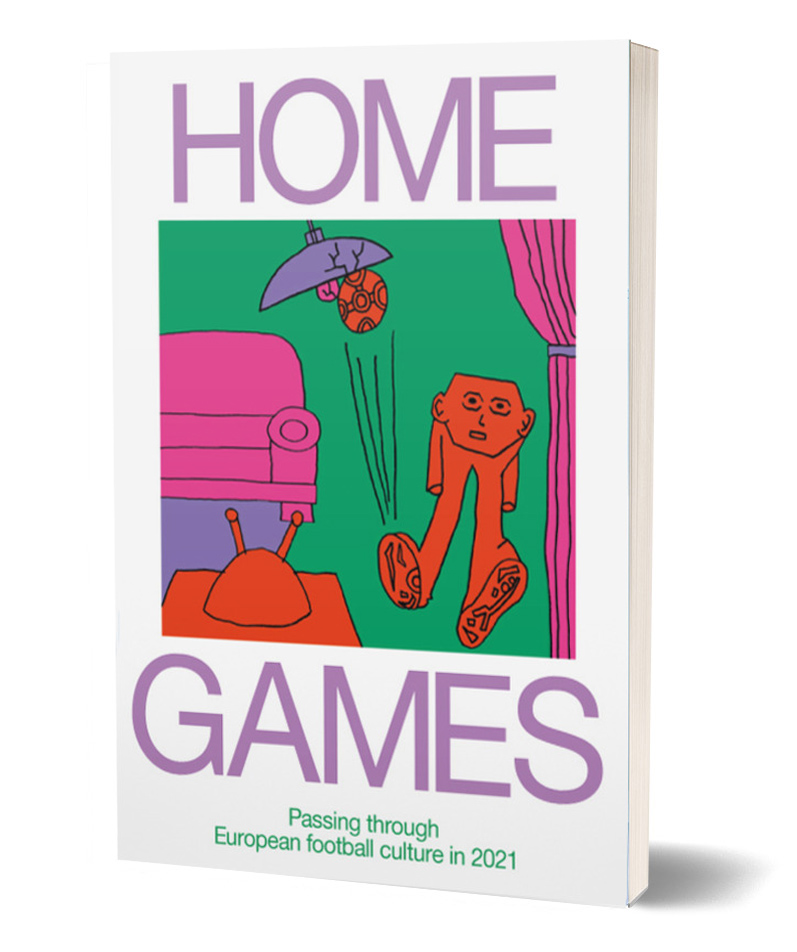 Football found itself in a strange place in 2021. For the first time after a year-and-a-half of empty stadiums fans were able to cheer on their teams again. But the pandemic is still far from over, and the game has become politically charged as rarely before (as witnessed by the continuing protests aginst racism and homophobia). Also the endless debates around finance continued, whether or not the wildest Superleague fantasies of the footballing elites were eventually fulfilled or not.

Euro 2020 (in 2021) was not what Michel Platini had in mind when he conceived of a European Championship spread across 12 nations. It was, indeed, a grand test for the rebirth of football as a spectator sport, or, as the German philosopher, Wolfram Eilenberger, calls it in his exclusive interview, a “laboratory for the future”. There were many fans present, just not as many as hoped for, so this was a strange tournament. But in his essay one of the world’s great football writers, David Winner, says that the basics, the infinite web of stories we tell about football, are, and were, largely unchanged. Just the mediums we consume it through are different. He argues that the game will always endure. But as is shown by the problematic hosts Baku as well as Budapest the old idea of using sport to enhance a government’s image abroad or at home is still being used to great effect. Football has certainly helped shine a light upon the fight against the corrupt regime in Belarus, just as it makes us face hard truths about nationalism in the Balkans.

"Heimspiele" is published by the DFB Cultural Foundation, which implements soccer projects throughout Germany in the fields of art, culture, education, science and international understanding. For the second time after EURO 16 in France and the World Cup in Russia, it is thus offering a profound travel read through European soccer culture for all soccer fans with an interest beyond the pitch.

The travel guide was conceived and edited by the journalists' network n-ost. It was produced in cooperation with the Federal Agency for Civic Education, has 144 pages and is published in 10,000 copies in German and 3,000 in English. 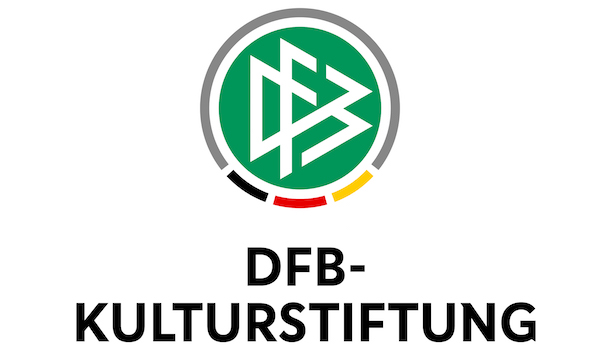